Unless you’ve been living in a cave recently, you’ll have heard of all the hype around Netflix’s Stranger Things. If you grew up in the 1980’s then Stranger Things takes you on a trip down memory lane of all those great 1980’s movies that you’ll remember well. Even if you don’t really like Sci-Fi there’s something that’s different about this show that’s got us all hooked. Take for example:

(Chief Hopper). These are just a few examples of how Stranger Things reflects back to the 80’s.

Season one begins in 1983 and we hear an excellent selection of hits form the 80’s such as The Clash’s ‘Should I Stay or Should I go’ and Modern English’s ‘I’ll Melt You.’

Stranger Things did not skimp on any of its 1980’s detailing. For example, the ‘Ghostbusters’ Costumes, the busy wallpaper, Steve Harrington’s haircut and the Bush/Regan 1984 signs. Even the names reflect the era, such as Barn and Nancy, also the Pac-Man video and the cigarettes.

By now, we’re sure you can see where we are coming from and if you’ve not yet had a chance to watch Stranger Things then we’d highly recommend it.

We will take a look at the best ‘Eleven’ wallpapers. If you’ve not watched the show then Eleven is one of the main characters in Stranger Things. Her character was kidnapped and then she was raised in the Hawkins National Laboratory. Here she was experimented on as she believes to have psychokinetic powers which she has inherited. 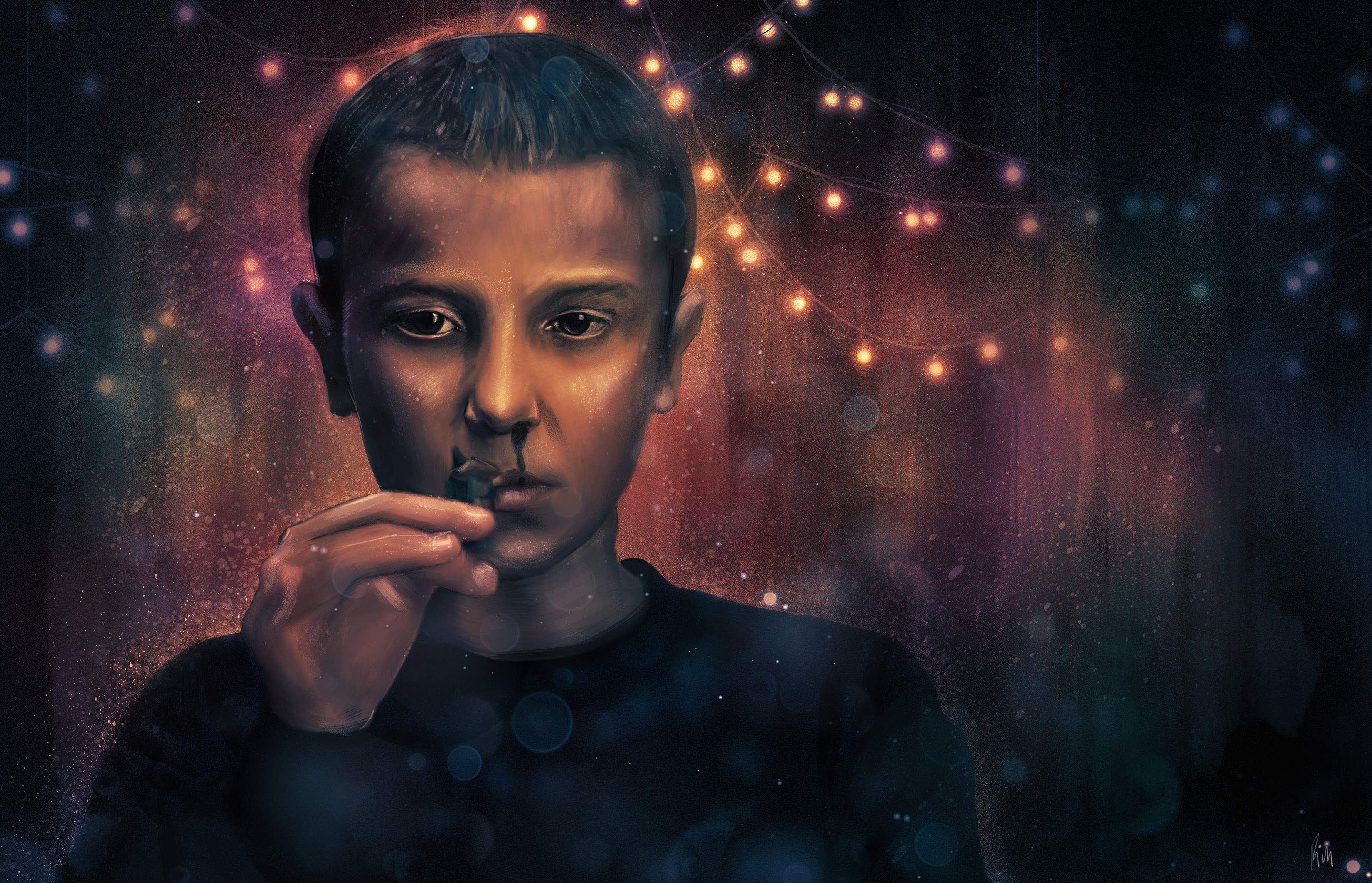 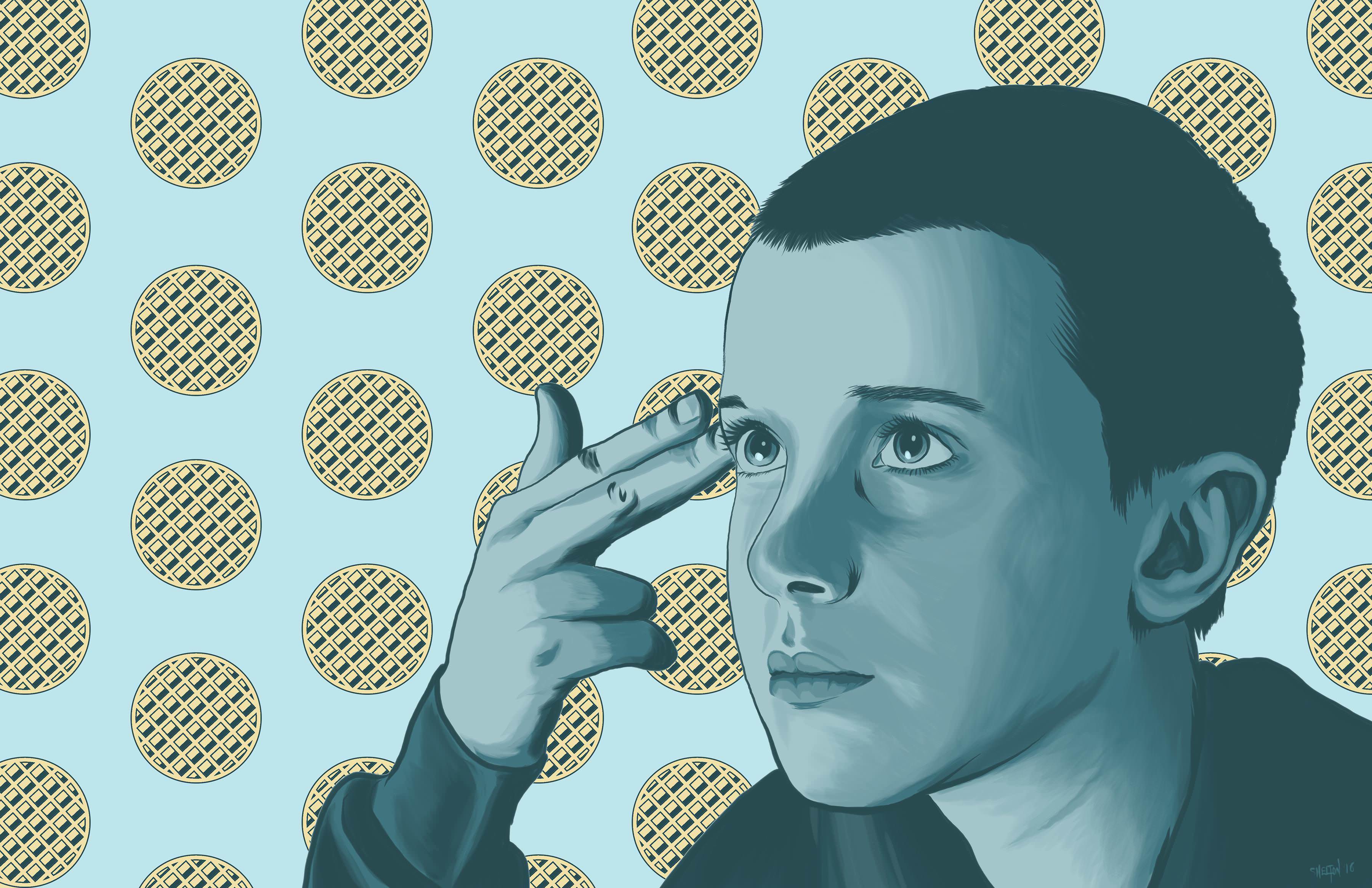 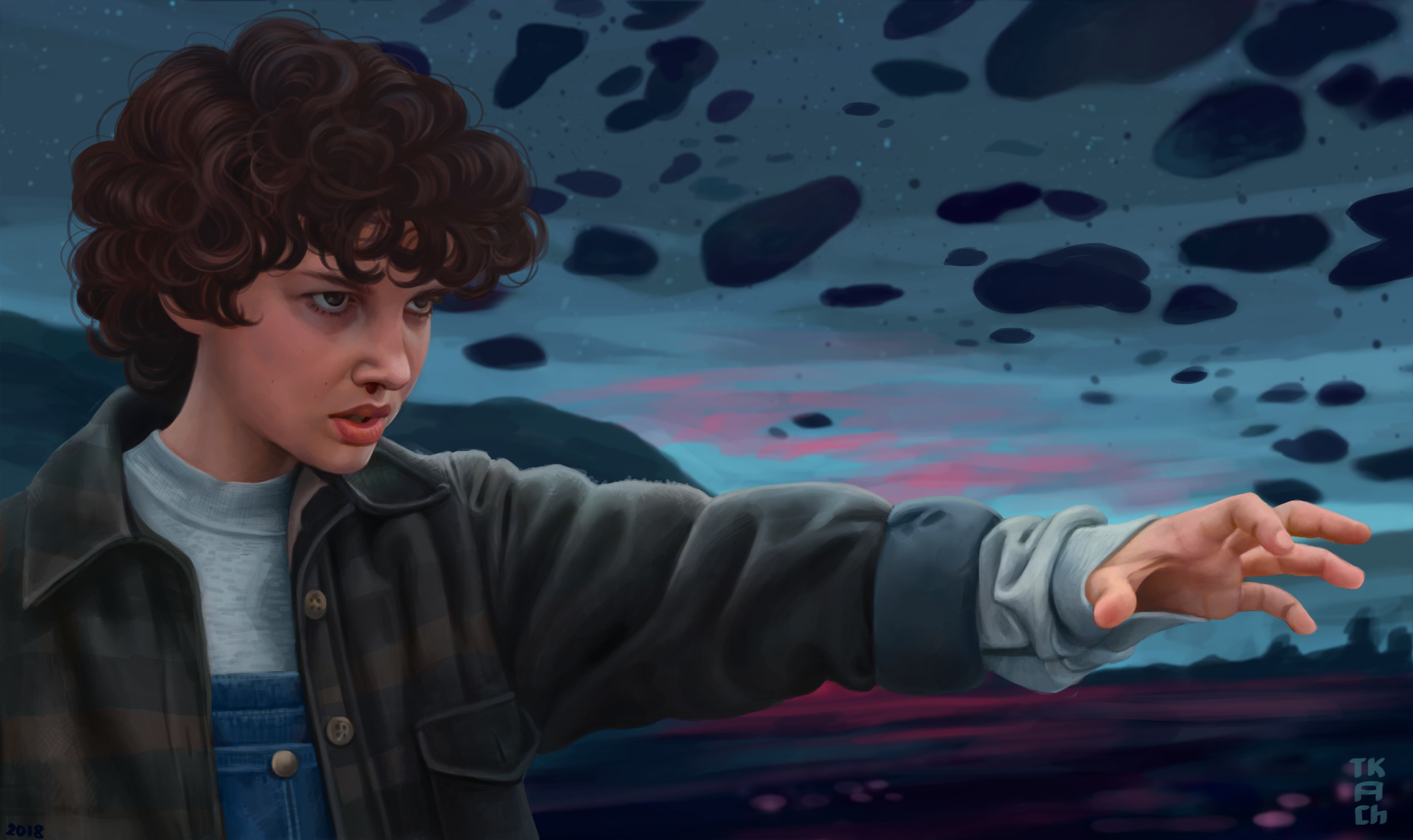 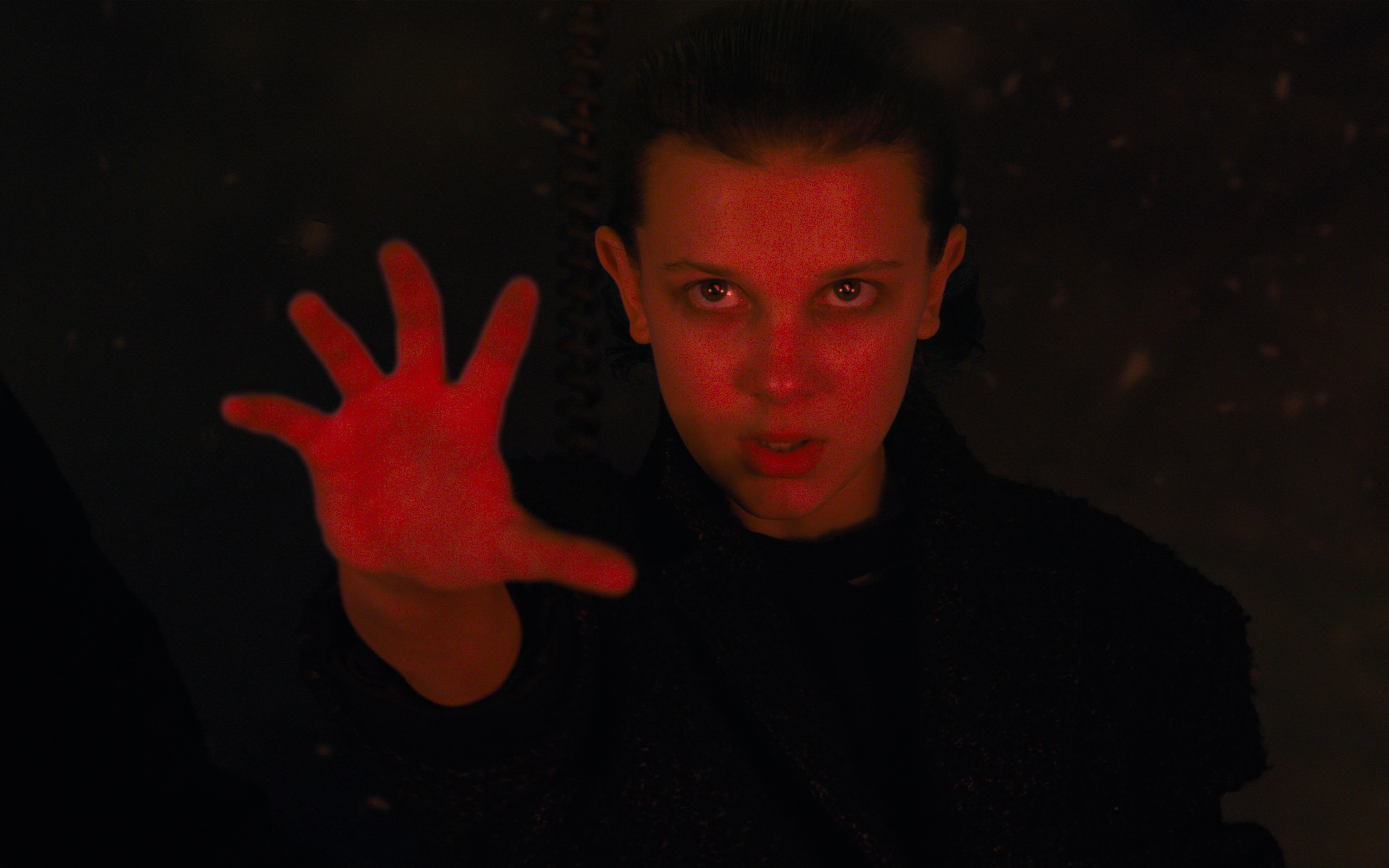 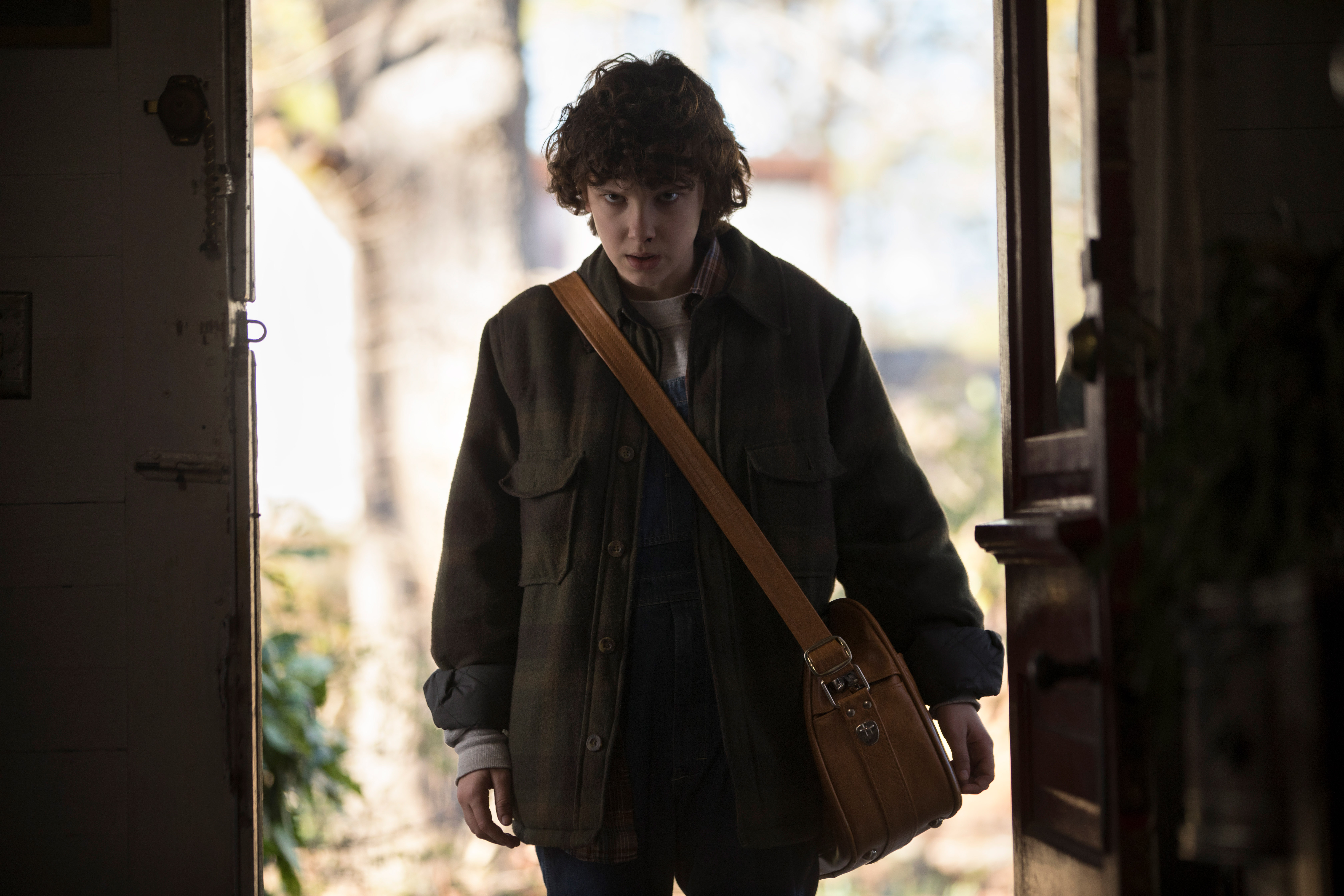 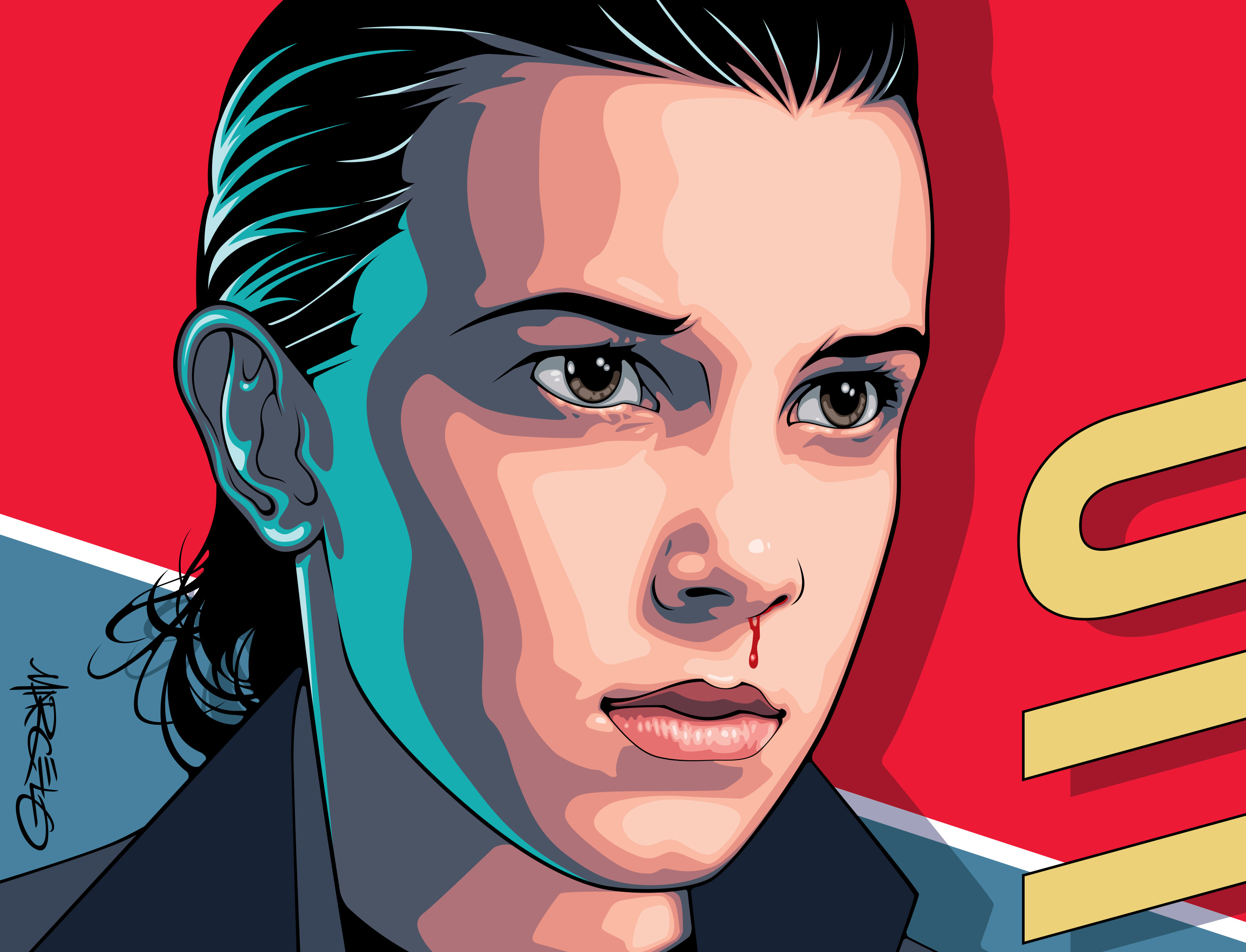 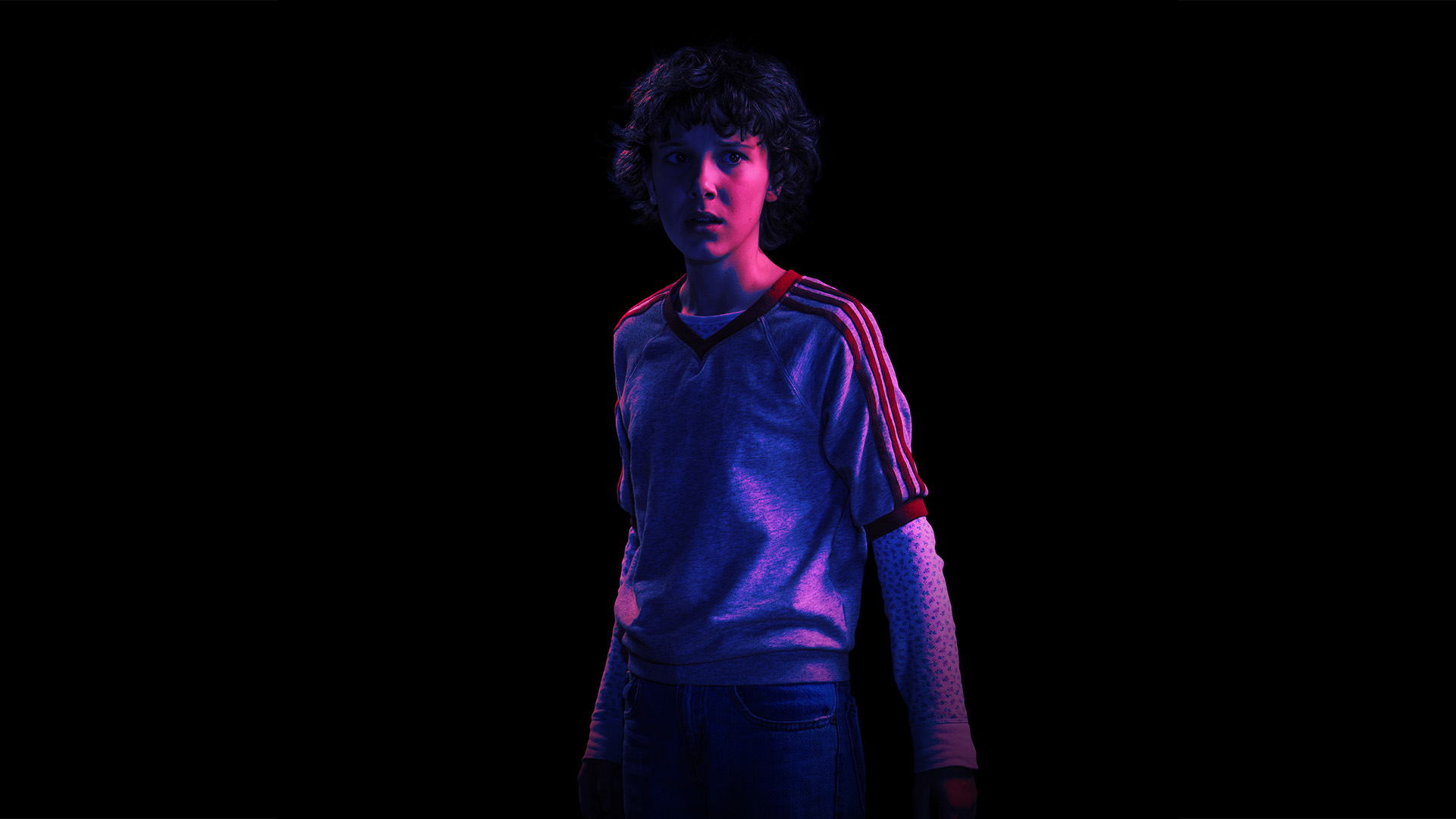 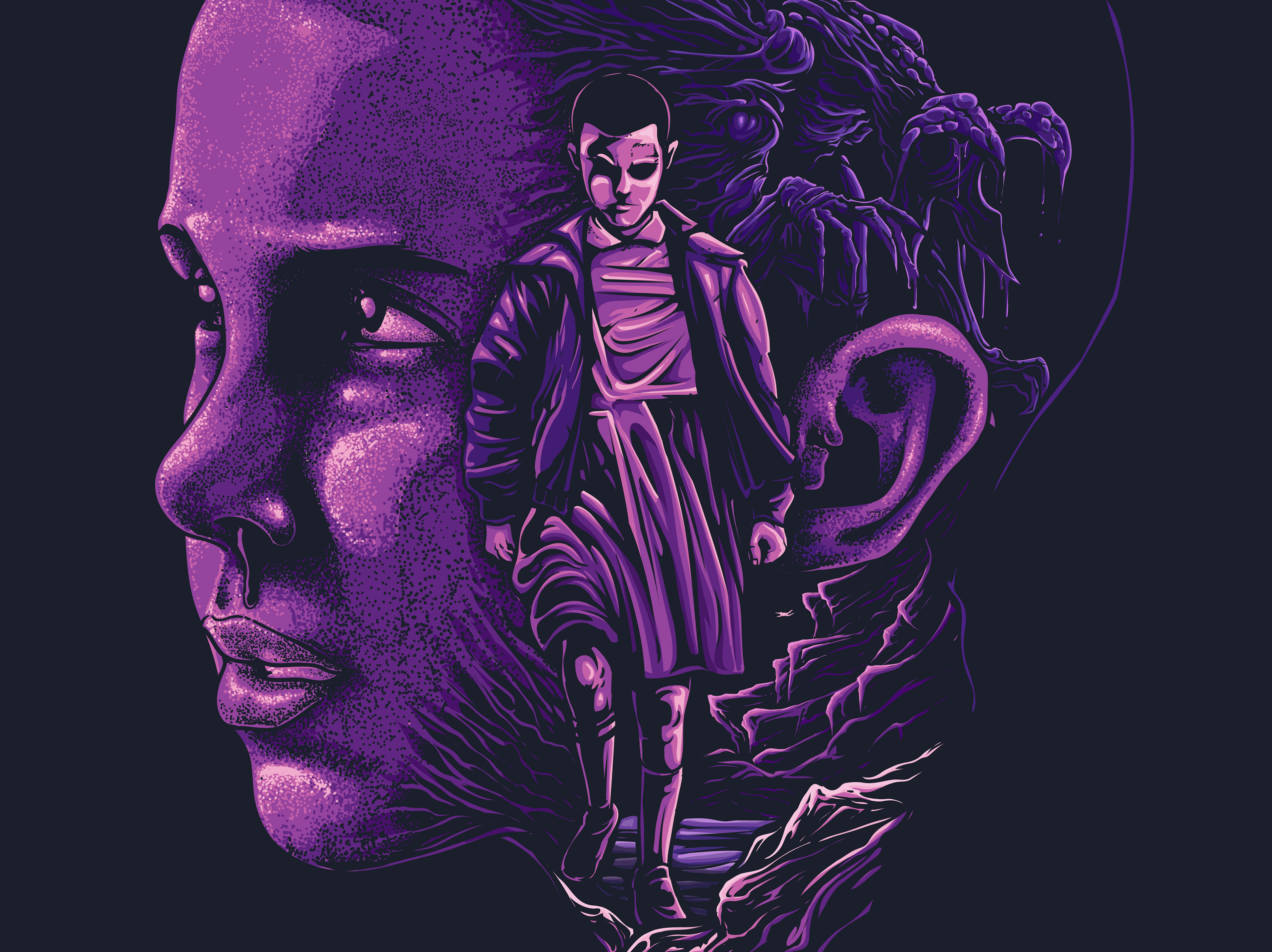 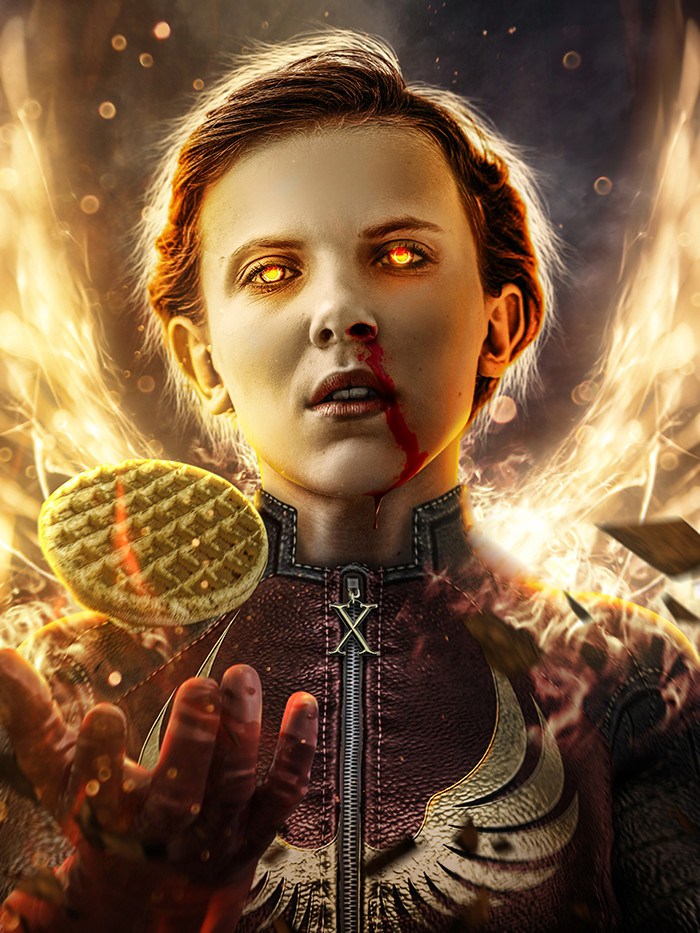 So, as you can see there are many different options available for ‘Eleven’ wallpapers if you’re a fan of Stranger Things. If you’ve not yet had a chance to watch Stranger Things then we’re sure that you’ll find that it’s an easy series to watch and a series that is easy to binge watch on a weekend as Series 1 only contains 8 episodes and Series 2 only contains 9 episodes, so you won’t feel like you’ve been left behind!

Leave us a comment with your favorite one or if you have found others.

Top 5 Musical.ly “Musers” And 5 Interesting Facts About Them